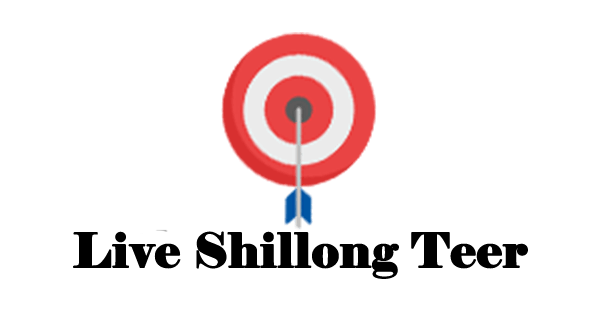 Live Shillong Teer is a popular archery-based game played in the Indian state of Meghalaya, specifically in the city of Shillong. The game is played twice a day, with the first round starting at 3:30 PM and the second round at 4:30 PM.

The game is played on a specific field, where players, called "teer players," shoot arrows at targets. Result numbers are announced after each round, and players can purchase tickets with their chosen number for the next round.

The game is organized by the Khasi Hills Archery Sports Association and is a legal form of gambling in Meghalaya. It is also a significant source of income for the association and the state government.

However, the game has faced controversy due to its association with illegal betting and illegal use of money. The government has taken steps to regulate the game and prevent illegal activities.

Despite the controversies, Live Shillong Teer remains a popular and exciting game for many in the state of Meghalaya. It is not only a source of entertainment but also a significant cultural aspect of the Khasi community.

In conclusion, Live Shillong Teer is a traditional archery-based game played in the Indian state of Meghalaya. It is a legal form of gambling, however, it has faced controversy due to illegal activities associated with it. Despite this, it remains a popular and exciting game for many in the state and is also a significant cultural aspect of the Khasi community.

Our site is only for Meghalaya users who are over 18 years of age. If you reside other than Meghalaya, you can leave our site yourself now. And if you continue browsing our site, then you are disobeying the rules of our website. Our site is not involved in any gambling, nor we provide any make/sure number, so please do not keep any of such expectations from us. Our site only provides results and common numbers collected from various sources. Please consider visiting our site for informational purposes only!